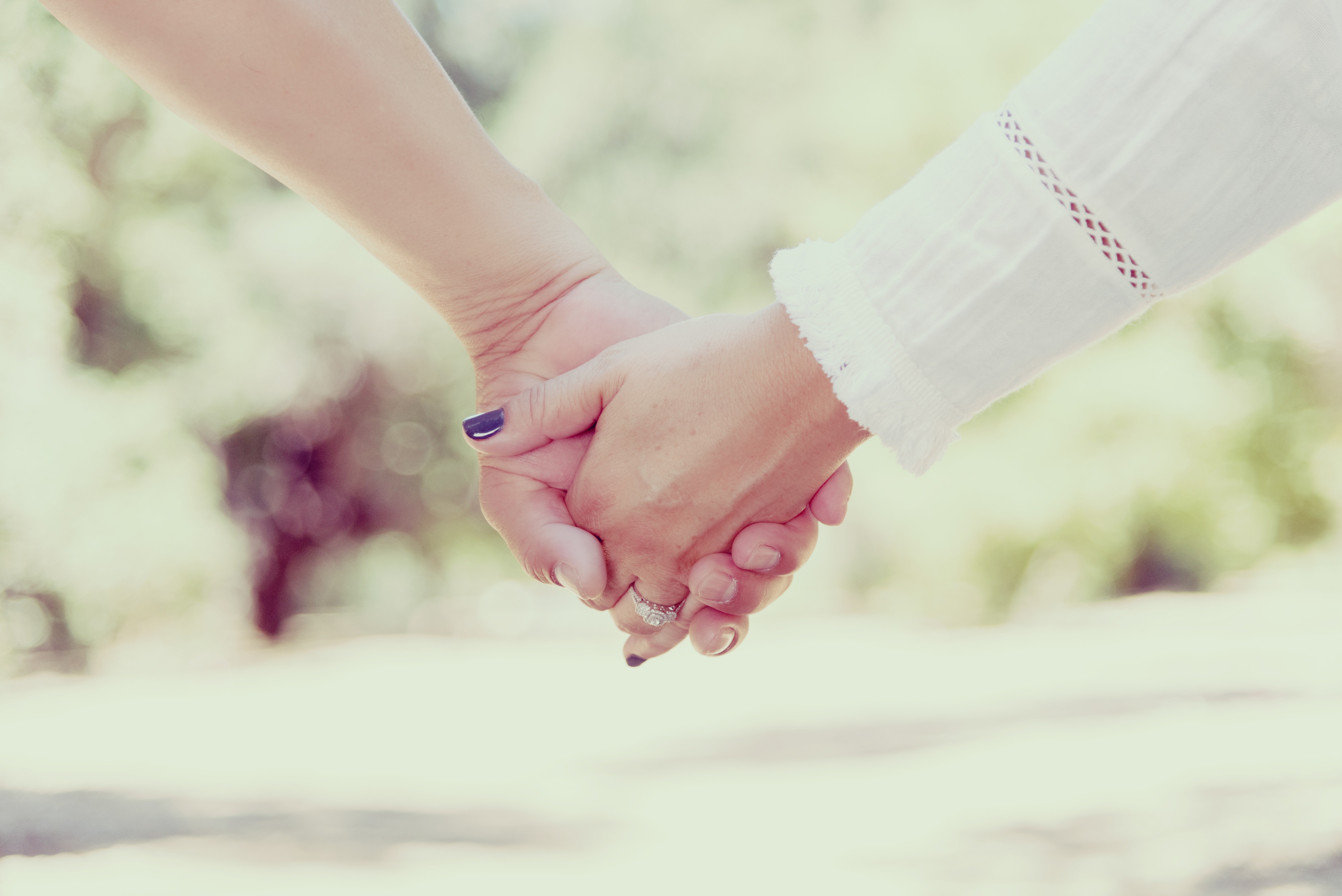 There are some classic combos you just can’t beat. Milk and cookies, coffee and donuts, even Batman and Robin, they’re all classics for a reason. Some combos are just so good, smart, and reliable that they don’t need any improvement. Our personal favorite combination is Liberty Savings Bank and Sarasota, Florida. Liberty has been proud to serve our customers in Sarasota, Florida for almost 25 years.

Remember 1995? That’s back when Brad Pitt was still everyone’s teen heartthrob and Amazon was just a virtual bookstore. Back then, Sarasota was served by twenty-three different banks, including Liberty! Today, after decades of closings and mergers, only two of the banks in Sarasota circa 1995 still exist, and Liberty Savings Bank is proud to be one of those two banks!

Our first two branches opened on South Washington Boulevard and South Tamiami Trail in March of 1995. The Washington location was later moved to Stickney Point Road in 2003, but our two branches have remained staple banking locations in the area for twenty-four years. Liberty has also grown to have locations in Bradenton, Venice, Denver, and Granby.

Other banks may come and go, but Liberty’s focus on providing strong value to our customers with checking accounts, CDs, HSAs, and mortgages, as well as online and mobile banking has made us a solid choice for the residents of Sarasota.

Our President, Matt Kluding, put it best when he said “We’re proud to say that we’re still individually owned and operated after all these years, because our values are still the same as the day we came to Sarasota. Our interest truly is in you. We want to help our customers succeed though smart, simple banking that they can rely on”.

“They are a hands-on company and have been there every step of the way.” TOM – Local Sarasota Liberty Customer

You can trust liberty

Liberty has hundreds of ★★★★★ reviews. Backed by the FDIC. Bauer recommended.

YOU CAN TRUST LIBERTY